Mystery Science Theater 3000 returns in less than a month and I could not be more excited. This wonderful program was a quintessential part of growing up in the 90ies and on April 14th its long absence will end. With the countdown started I thought this a perfect opportunity relive some classic episodes and your Kirkwood Public Library and Hoopla have you covered! Here are 5 “Musts” for any MSTie. 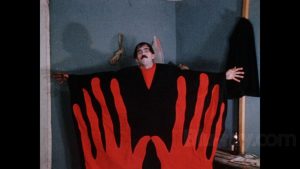 Manos: The Hands of Fate- Easily the worst film the SOL crew have ever riffed and yet one that I can watch over and over and over again. Plus, Torgo remains one of the most bizarre villain in any medium. 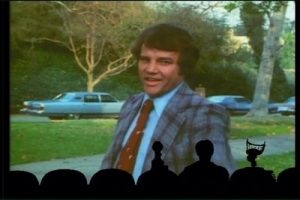 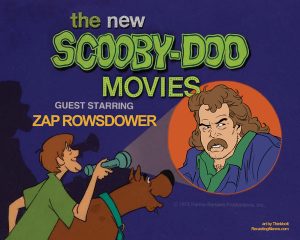 The Final Sacrifice- Before Wolverine (…well in film) Rowsdower was our no-nonsense warrior of choice from Canada. Join him and his sidekick as they battle an evil cult to save the world. Rowsdower! 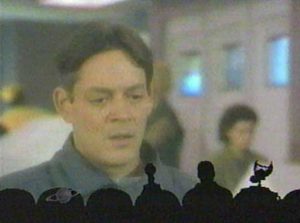 Overdrawn at the Memory Bank- Want to see the late great Raul Julia star in a  bad PBS made sci-fi parody of Casablanca? Then Overdrawn is for you.

Birdemic – Ok to be fair I’m cheating. This one is Rifftrax and not MST3k proper but it is still wonderful and terrible. A must watch!

These five titles and many more can be checked out here at Kirkwood Public Library or downloaded through Hoopla. So drop on by and tell me your favorite terrible movie or comment below. I’ll be in the library.

May
18
Tue
all-day Show Me Tuesdays
Show Me Tuesdays
May 18 all-day
Join us every Tuesday on Facebook and Instagram for a surprise fun activity from one of our librarians. Expect songs, rhymes, crafts, magic tricks, science experiments and more!  This week join Miss. Julie.  All ages.[...]
May
19
Wed
2:00 PM Mystery Readers Book Club
Mystery Readers Book Club
May 19 @ 2:00 PM – 3:30 PM
Join us for a virtual discussion of The Red House Mystery by A.A. Milne. Please enter your email in the form below to receive a meeting invitation.
May
20
Thu
7:00 PM Community for Understanding and ...
Community for Understanding and ...
May 20 @ 7:00 PM – 8:30 PM
Join us virtually (by phone or computer) for a discussion of The Last Children of Mill Creek by Vivian Gibson. To find electronic and print copies in the Kirkwood Public Library catalog, click here. In a[...]
7:00 PM Teen Creative Writing Club
Teen Creative Writing Club
May 20 @ 7:00 PM – 8:30 PM
Thursday, May 20, 7:00-8:30 pm Looking to grow as a writer or bond with other teen writers in your community? Join the Teen Creative Writing Club where you will receive monthly writing prompts and the[...]
View Calendar
Add