← Fall Food for Fines Movies for a Spooky Halloween! →

In 1922, Robert J. Flaherty would create the first example of what documentaries are thought to be today, by constructing a non-fiction (although heavily fabricated) story through film. He used real subjects with the intention of creating a visual, anthropological case study. The result of years of research and travel, Nanook of the North presented to the world an image of Inuit life in the Canadian arctic. Flaherty’s film, and others like it, were blueprints for later documentary form, specifically the act of exposing audiences to other groups and experiences outside of their own. They told stories that were true, and they informed.

As time progressed, documentary filmmakers began to see how the film medium could be used not only for purely informative, ethnographic purposes, but as a form of protest and an agent of social change. Given my extensive interest in film studies (which includes a BA in the subject and a film critic position at theartsstl.com), I will contribute a list of documentaries which deal with equal rights issues that I consider the best of late.

These films not only showcase a variety of equal rights issues, but elevate their presence in the public sphere and create dialog. I’ll begin with several films that revolve around the Civil Rights Movement, and then branch out to other areas such as queer cinema, women’s issues, and equality in education.

An excellently made, comprehensive film which looks at a heavy source of tension between black communities and law enforcement. With 13th, Ava DuVernay (director of Selma) provides a strong, contemporary civil rights message which explores the present-day effects of slavery, and how its legal imitations prevail by manifesting themselves in our prison system. Criticizing the judicial process, prison labor programs, and the War on Drugs, 13th sheds a light on those who feel targeted by these institutions, and acts as one of the most well-researched and cohesive documentaries to illuminate ongoing civil rights issues.

13th can be viewed on Netflix.

Here, we return to the rift between the justice system and the black community, specifically young black males. When a woman was viciously assaulted in NYC’s Central Park in 1989, five black teens who happened to be nearby were arrested and put on trial. In the ensuing media storm, public opinion swayed heavily against the young men, and all would end up serving complete sentences, being declared innocent only after their terms were served. Using interrogation footage, archival news clips, and present-day interviews, filmmaker Ken Burns constructs a shocking and devastating picture of the criminalization of black youths, and uncovers the coercive tactics used by investigators to elicit false confessions.

In 1985, the Philadelphia Police Department and the radical black power organization, MOVE, entered a conflict that would result in the firebombing of MOVE headquarters. This led to the deaths of six members and five of their children, in addition to leaving 250 residents homeless due to damages from the blaze. Forgoing traditional interviews or narration, the entire film is told through news clips, deposition recordings, home-movies, and witness footage from the time. A thriller-like narrative takes shape from these used video elements to depict the events leading up to and following the tragedy, folding past back into the present to incite in the viewer a feeling of lived experience.

From 1967 to 1975, Swedish journalists followed and interviewed many prominent figures from the civil rights and black power movements. This footage would go unseen and unedited for 30 years, until discovered by director Göran Olsson in the cellar of Swedish Television, the country’s primary broadcaster. The footage was edited together and released in 2011, exploring each year chronologically, but in a collage-like manner, with contemporary black voices providing additional interviews and commentary. The historic words of legendary activists like Stokely Carmichael, Angela Davis, and Martin Luther King, Jr are juxtaposed with current insights from figures such as Melvin Van Peebles, Robin Kelley, and Harry Belafonte, creating a tapestry made of historical and contemporary experiences and ideas.

This film premiered on Showtime, right before the historic United States vs. Windsor Supreme Court case which granted same-sex couples the right to marry. Following several lesbian couples and individuals in the South, L-Word Mississippi depicts the oppression, internalized shame, and even the threat of violence which looms over the LGBT community. Additionally, much of the film is dedicated to their activism and efforts to bring safety and acceptance to their community, leaving an ultimate message of hope and progress with the viewer. What makes the film even stronger is the diversity among the couples, ranging from interracial to gender non-conforming, providing a much wider scope and greater understanding of the topic, as well as exploring the specific problems faced by gay women.

This and the next entry are the hardest to watch, dealing with the uncompromisingly dark subject of sexual assault. Enraging as it is tragic, The Hunting Ground depicts the injustice in the lack of Title IX enforcement and the utter disregard of many college administrations for the safety of their students and the accountability of offenders. In a larger sense, it depicts the misogyny, elitism, and politics that deprives survivors, mainly women, of the justice they deserve.

Prior to The Hunting Ground, writer/director Kirby Dick and Producer Amy Ziering touched on the subject of sexual assault in the military. Through the accounts of survivors, The Invisible War chronicles the recurring and systematic suppression of victim’s stories, outcry, and voice. On this issue, our military institutions are shown to be held in an esteem that is disconcertingly off balance with how its members are treated internally, and the degree to which their suffering is accounted for. In addition to harmfully dismissive attitudes towards victims and leniency on offenders, the strict code of silence and compliance in military circles is shown to be another propagator of sexual violence within our armed forces.

Malala Yousafzai’s memoir, I Am Malala, has been a popular checkout at the library before, as has this documentary follow-up. Detailing her life and work in young women’s education advocacy, Malala’s book became a major tool for her efforts in global outreach. He Named Me Malala is both a summation of her objectives as well as a view into her personal life, and the life of her family. Director David Gugenheim presents a nuanced and somewhat intimate outsider’s view of Malala, deconstructing the mythos that surrounds her as a public figure and highlighting the youthfulness and humanity within her. Malala, whose determination and need for knowledge resulted in an attempted murder by the Taliban, is depicted truthfully, as an everyday girl— cheerful and curious, sometimes self-conscious, full of potential— and thus she becomes universal, and the dire importance of her mission becomes more apparent than ever.

Continuing in the vein of progress in education, Precious Knowledge depicts the struggle of the teachers and students of an Arizona high school to keep the Mexican-American studies program in the curriculum. Located in Tuscon, with a prevalent hispanic population, the school began the courses to enrich the cultural identity of the school’s  many Mexican-American or otherwise Latin-American students and provide a socially relevant learning environment for them. Not only did the program increase the morale and solidarity among the pupils, but it showed to improve their grades and graduation rates significantly. When challenged by local politicians in a campaign fueled by misunderstandings and cultural blindness, the program faced termination. A series of law proposals aimed accusations of promoting federal overthrow at the program and its facilitators, in addition to racist attitudes and “ethnic solidarity”.

Precious Knowledge was a part of the PBS Independent Lense documentary series.

Lists are chosen by KPL staff members and are not intended to be comprehensive.  If you have any suggestions to add to this list, please leave a comment below 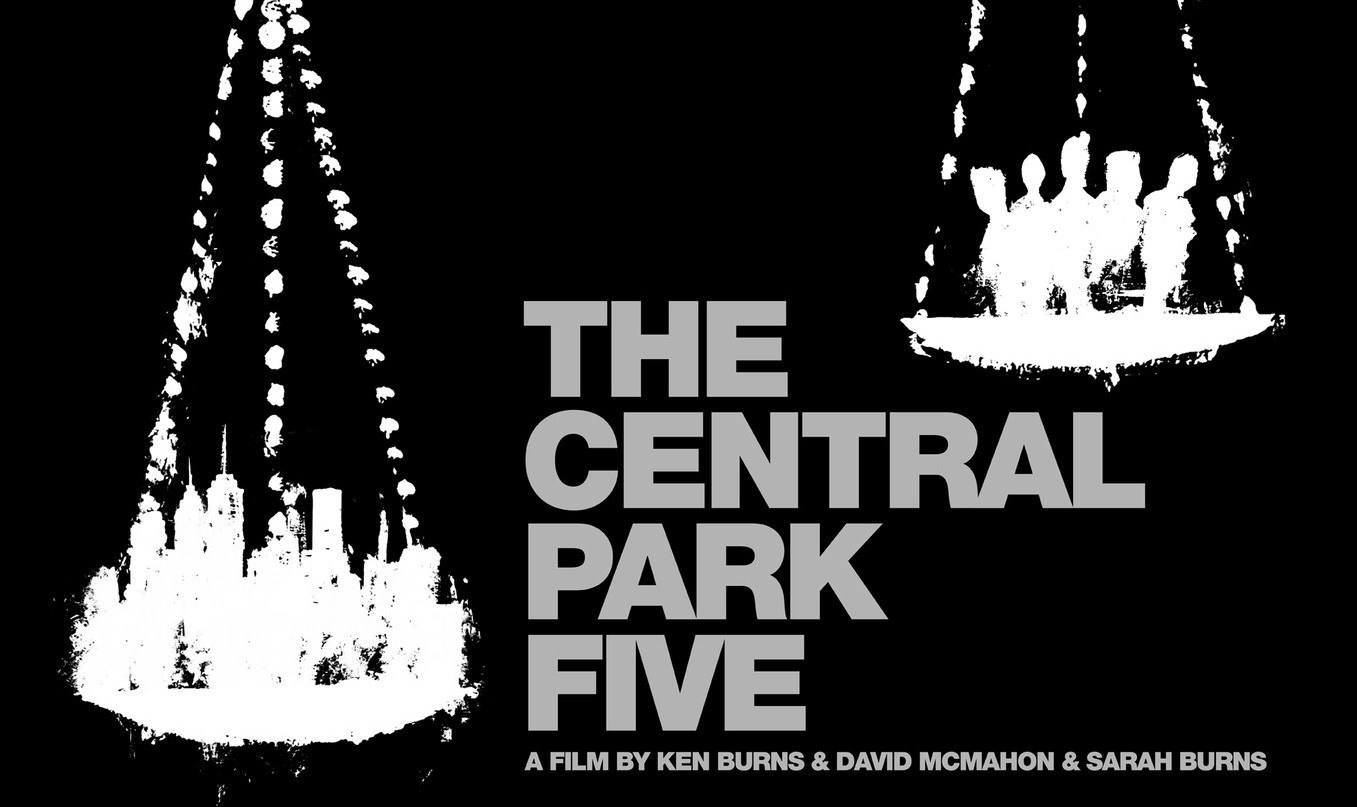