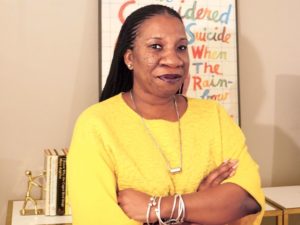 Tarana Burke, founder of the Me Too Movement

The phrase of this global movement, “Me Too,” was first coined in 2007 by Tarana Burke, an activist and survivor of sexual abuse. She wanted to show how many Black women and girls had been impacted by sexual violence and channel this solidarity into a movement to end all forms of sexual violence. In 2017, the phrase was used as a hashtag by actresses in Hollywood calling out sexual harassment and abuse in their industry. Rape, abuse, and harassment can occur in any industry, and certain populations can be more vulnerable to sexual assault and injustice. If you are interested in learning more about systemic and historical contexts of sexual violence, hearing directly from survivors and activists, exploring what consent means, or reading a novel that grapples with rape, this list is for you. Note that these texts contain varying degrees of graphic descriptions of rape, child sexual abuse, sexual assault, and harassment. 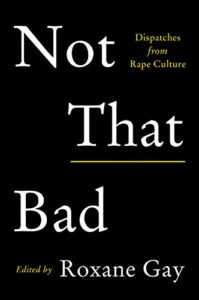 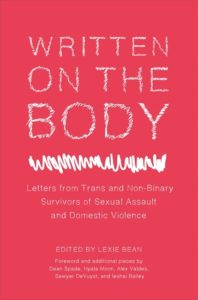 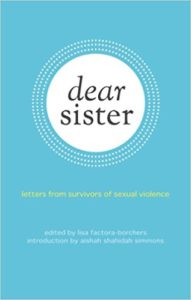 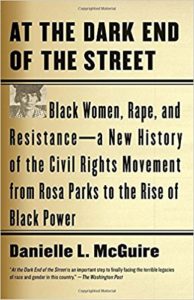 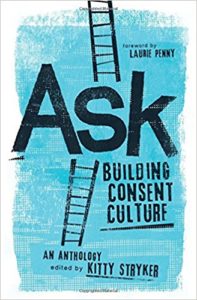 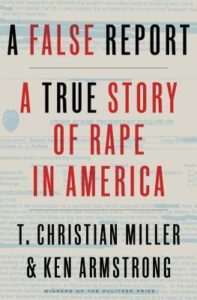 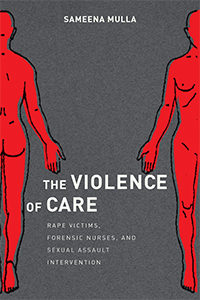 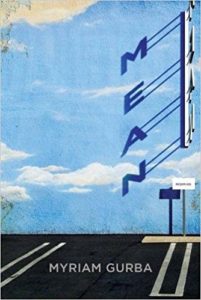 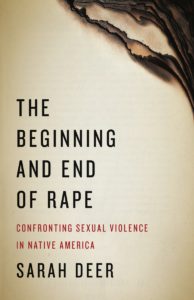 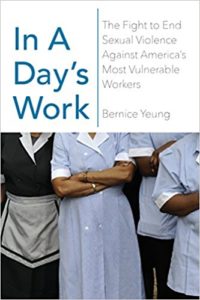 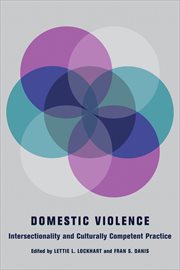 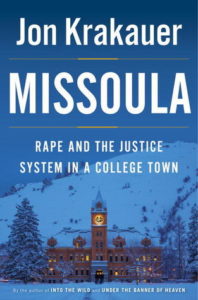 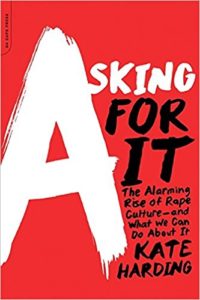 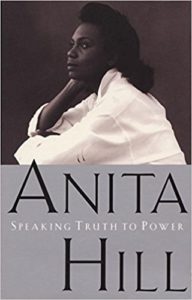 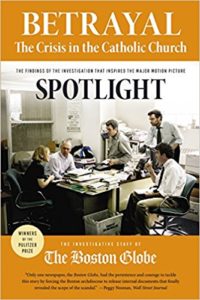 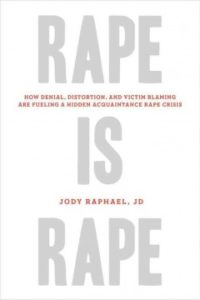 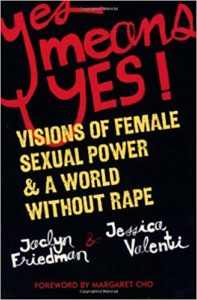 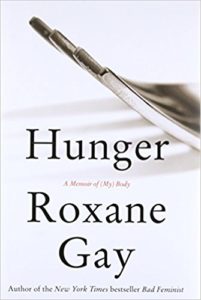 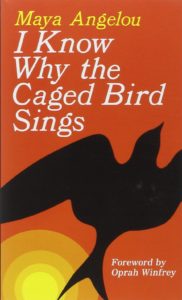 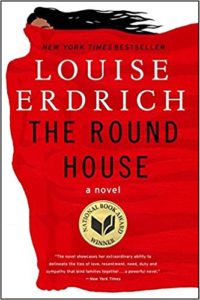 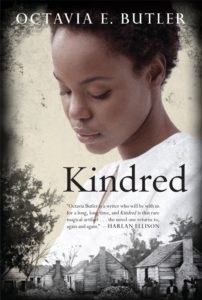 Jul
26
Mon
all-day Imagination Challenge
Imagination Challenge
Jul 26 – Jul 31 all-day
Imagination Challenge Ages 6-12 July 26-July 31, 2021 Give your brain a break and stretch your imagination (and sometimes your legs)! Enjoy a collection of easy and fun screen-free activities. Each week during June and[...]
Jul
28
Wed
all-day Teen Art Club
Teen Art Club
Jul 28 all-day
Learn various art skills through creative prompts or projects provided through a ready made kit. Supplies can be picked up in the Teen Room. Ages 12-18. July Activity: Polymer Clay pins Supplies pick up July[...]
7:00 PM News You Can Trust?
News You Can Trust?
Jul 28 @ 7:00 PM – 8:00 PM
Information is everywhere these days, but… so is misinformation. So how do you know who to trust? Our librarian will give you a crash course on how to pick good sources, check for accuracy, and[...]
View Calendar
Add