Reading During These Times

← Mindfulness Monday Craft - Motivational Collages So Many Books, Not Ever Enough Time →

Whether it be wartime, or in this case, pandemic, people tend to choose books that are pure escapism. There’s science fiction and fantasy, a cup of tea with a cozy mystery, or the tie-it-up- with-a-red-ribbon romance. The hardiest reader may choose a book that reads like current real life,  Lawrence Wright’s new thriller, The End of October, a deadly global pandemic and the American microbiologist fighting to control it. No, thank you.  Or there’s Linda Howard’s After Sundown, a catastrophic solar storm with the capability of taking down the world’s power grids is approaching,  as panic spreads throughout, two people lead a small community to survive. Yikes!

Virtual book clubs, (boy, that’s one I’ve never thought I’d say) could choose The Plague by Albert Camus  or Daniel Defoe’s A Journal of the Plague Year. If it’s wartime you want, try tales of WWII London during the Blitz—remember the phrase “Keep Calm and Carry On,” that is still on T-shirts, mugs, and tote bags. Erik Larson recounts in his new book, The Splendid and the Vile: A Saga of Churchill, Family, and Defiance During the Blitz, the Germans unleashed a relentless aerial assault on the city of London in 1940-41.

The Blitz has inspired many books- fiction and nonfiction. Classics such as Graham Greene’s The End of the Affair offer atmospheric renderings of life in wartime London drawn from the author’s own observations and experiences. For a nonfiction account of writers in London, turn to Lara Feigel’s The Love-Charm of Bombs: Restless Lives in the Second World War, which follows literary volunteers through the wreckage of 1940 and ’41. Wartime London still remains a favorite subject for contemporary novelists born after the infamous Blitz. There is Kate Atkinson’s Life After Life for Ursula Todd, it’s Groundhog Day London 1940, again and again. Chris Cleave’s Everyone Brave Is Forgiven offers some of London’s Bright Young Things a painful education in the realities of war. Sarah Waters’ The Night Watch opens in 1947 and slowly works backward to reveal the lives of a circle of characters living through the war in London—among them Kay Langrish, a lesbian ambulance driver on the titular night watch. 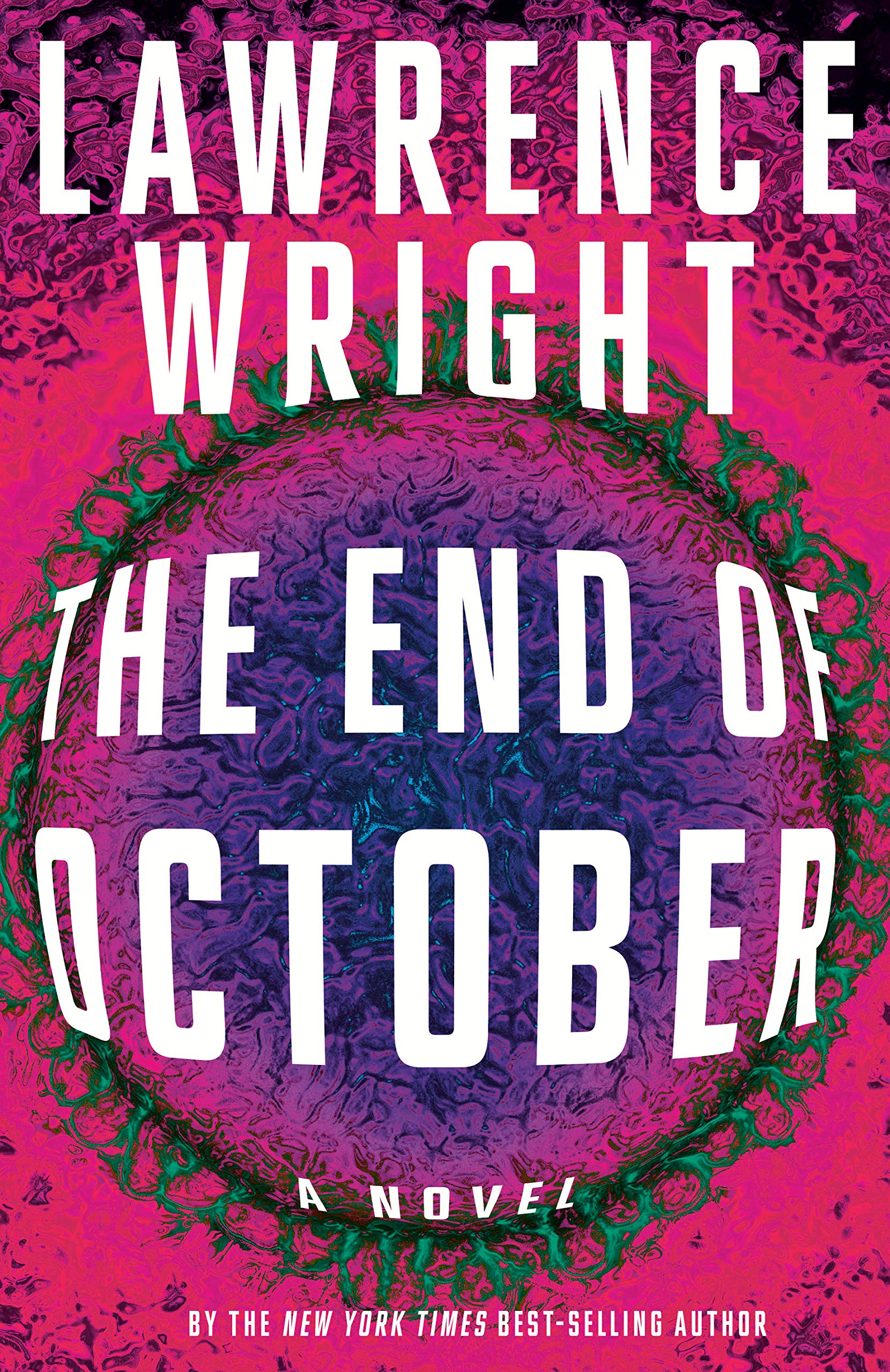 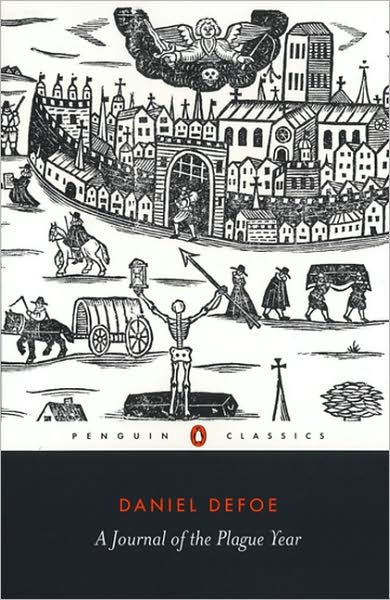 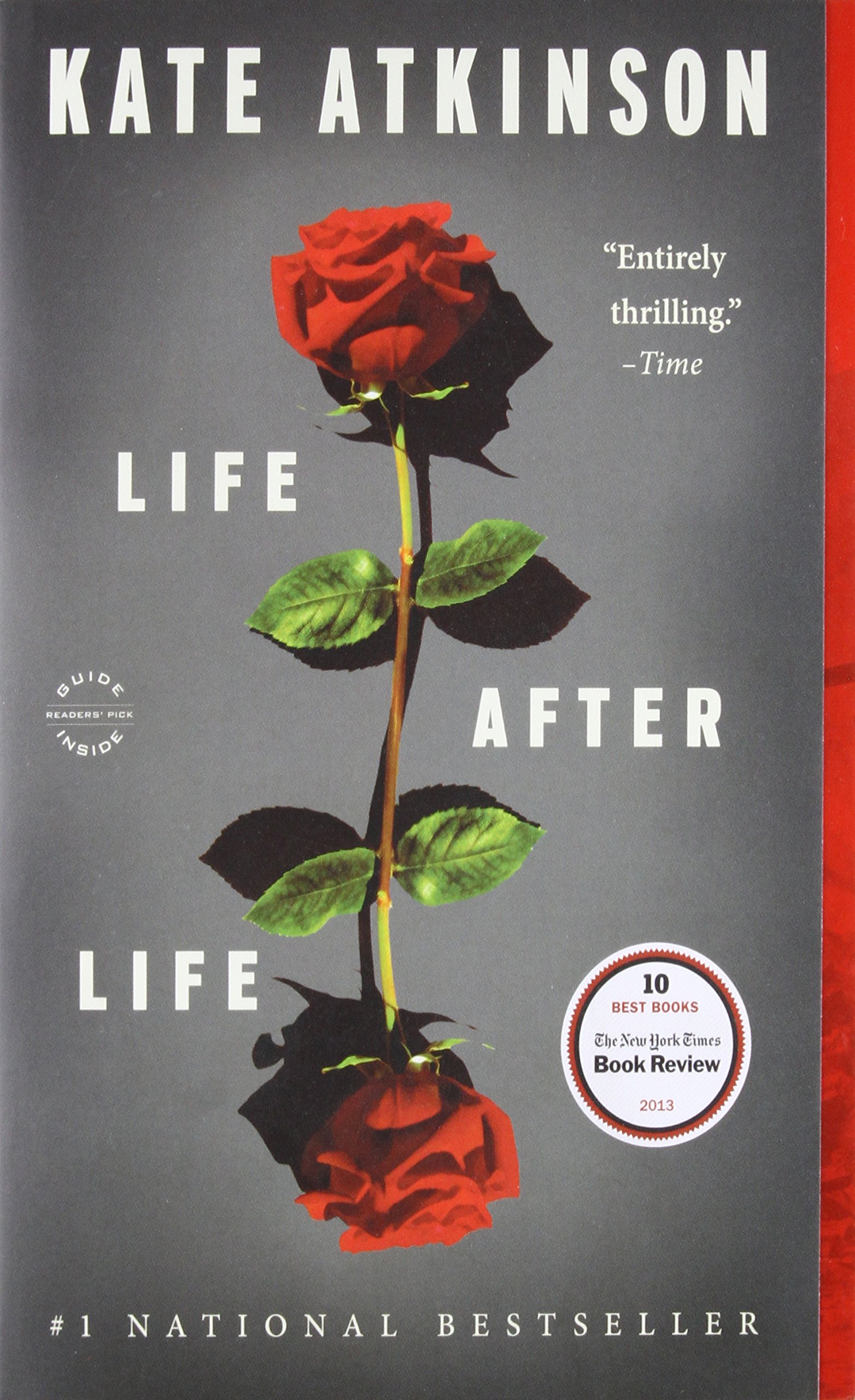 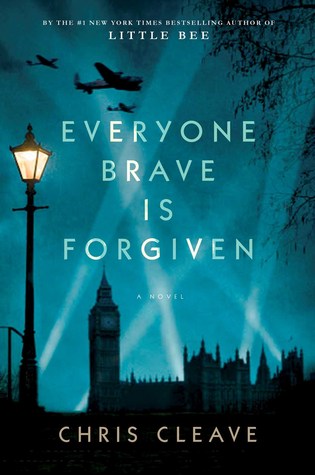 Julia McDonald is a Reference Library at Kirkwood Public Library since 2007. When not working at the library, she enjoys reading, cooking, and creating recipes. She especially enjoys spoiling her four grandchildren.