← Pop Culture Dive - A Look Into the Future

It’s been a while since I’ve browsed Kanopy. Upon revisiting the catalogue, I discovered tons of new titles, There’s still no way many of us will go to a theater, so if you’re looking for a free and easy to use streaming experience with both quantity and quality, come on over to Kanopy. It will take care of you.

Some of the most recent additions include older movies with not enough exposure on other platforms. These would be satirical head trips like Putney Swope and the terribly poignant and funny World’s Greatest Dad starring Robin Williams (warning, it can be hard to watch). Then there’s Neil Jordan’s surreal and lurid fairy tale horror film, The Company of Wolves, a feminist take on Little Red Riding Hood based on a story from Angela Carter’s collection, The Bloody Chamber. 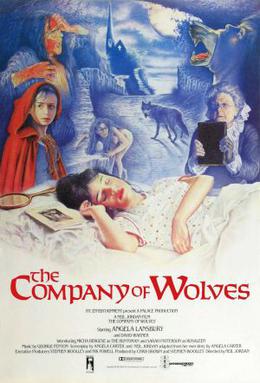 The Company of Wolves

Get ready for some majorly slow and boring art house cinema, because Werner Herzog’s 77-minutes-that-feels-like-3-hours documentary, Fata Morgana, has recently been added to the new documentaries section. On a big enough screen, you’ll find yourself immersed in his awestruck view of the Sahara desert accompanied by a cryptic telling of the creation myth and music from Leonard Cohen. In all seriousness, while “boring” may be the conventional term, meditative and transcendent are more accurate ones. Curious and open-minded viewers seeking an atmospheric experience over a traditional story will find it a welcome challenge.

In addition to his documentaries, they’re added some of Herzog’s older narrative films, namely Even Dwarfs Started Small, The Enigma of Kaspar Hauser, and Fitzcarraldo. Unfortunately, you won’t find Burden of Dreams, Les Blank’s legendary documentary on the making of Fitzcarraldo, but you will find a wide array of Blank’s short films, including one of Herzog eating his own shoe after losing a bet to Errol Morris that he’d never finish Gates of Heaven (creatively titled Werner Herzog Eats His Shoe) 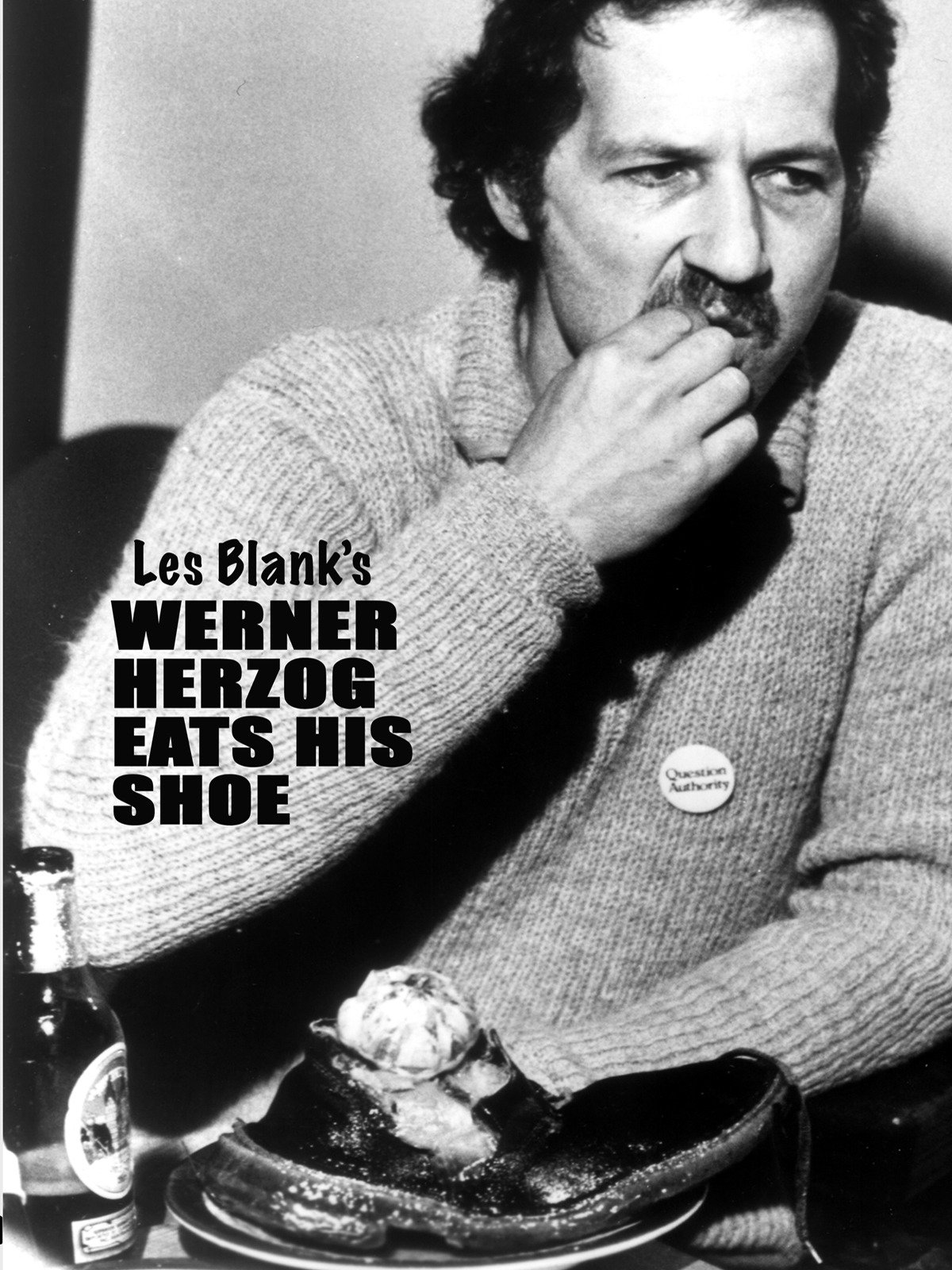 Another long and challenging film, An Elephant Sitting Still, is on the newly added foreign films list. It tells the story of four individuals in a northern Chinese city near Mongolia. Teenager Wei Bu may have accidentally killed a bully he was defending a friend against. His classmate, Huang Ling, suffers ridicule from her addict mother while engaging in an illicit affair with a high school administrator. Disaffected hood, Yu Cheng, reels from his best friend’s suicide, which due to an affair with the friend’s wife he is partially responsible for. Pensioner Wang Jin, facing pressure from family to move into a retirement home, seeks accountability from the neighbors whose dog attacked and killed his own. Over nearly four hours the film follows these protagonists, who all feel drawn to the idea of visiting an elephant in a neighboring city said to sit still despite being poked and prodded at. While certainly bleak, An Elephant Sitting Still is rich with quietly profound moments, complex characters, and a story that will engage anyone willing to attune themselves to its contemplative pace. 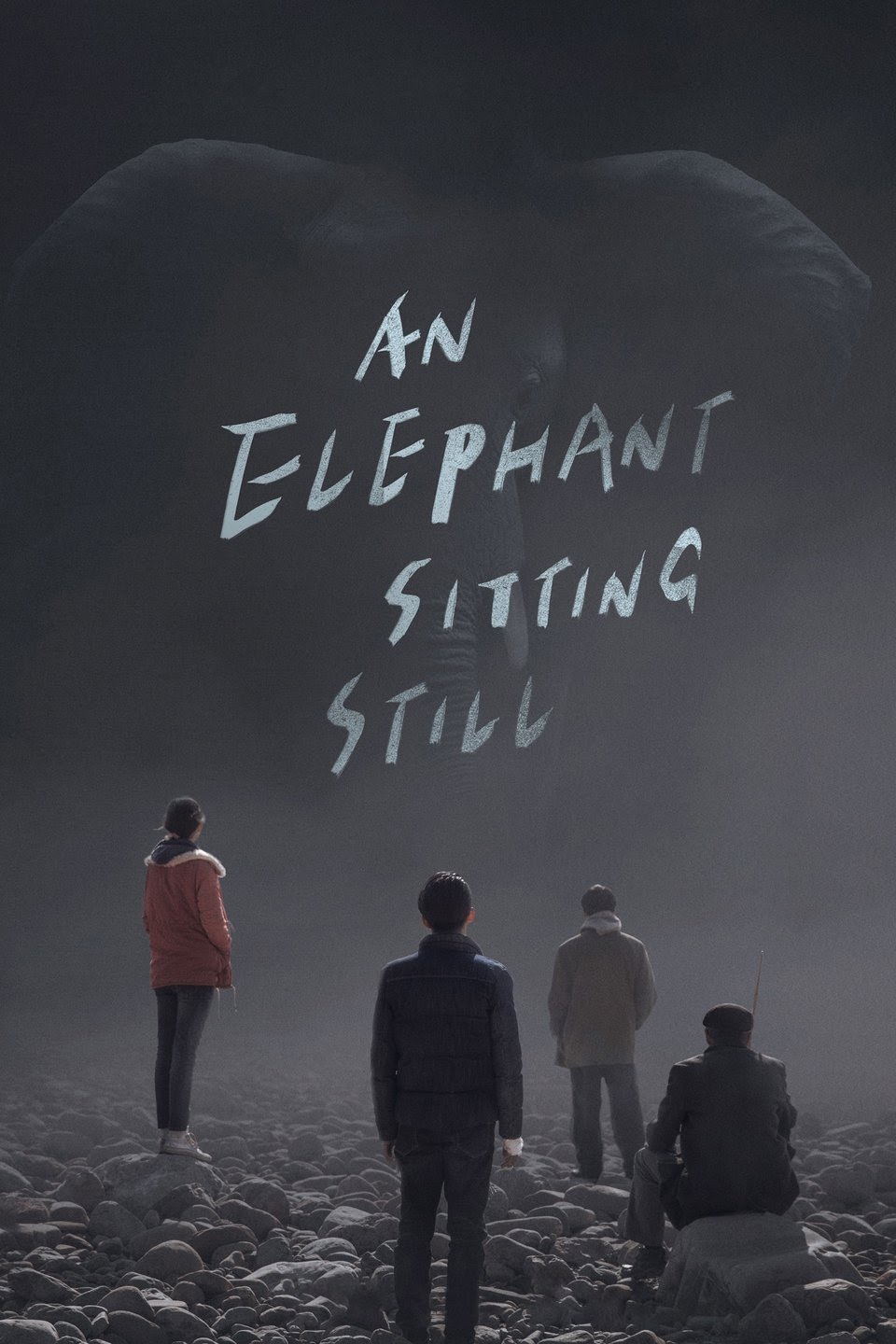 Kanopy has assembled a number of films for Black History Month under “Celebrate Black Cinema” and “Must-See Black History”. Notable titles in these categories include women-led debuts and classics like Miss Juneteenth (Among my top ten favorite films of 2020), The Watermelon Woman, and Daughters of the Dust. Additionally, Kanopy has a number of films by Marlon Riggs, an experimental documentary filmmaker whose highly personal works on stereotypical black imagery (Ethnic Notions) and the experiences of gay black men (Tongues Untied) have been celebrated for years by academics and followers of independent, experimental, and documentary cinema, but are in need of wider recognition by general audiences.

Of course, Kanopy has no shortage of popular crowd-pleasers, so if you’re looking for some escapism with family films like Whale Rider or new millennium hits like Almost Famous, Kanopy has you covered. But if you want to go deeper, weirder, more culturally specific or more challenging, you’ll have no trouble doing so.