← A New Resource for Families and Caregivers Award-Winning novelist, Diana Abu-Jaber chosen for One Author, One Kirkwood 2022 → 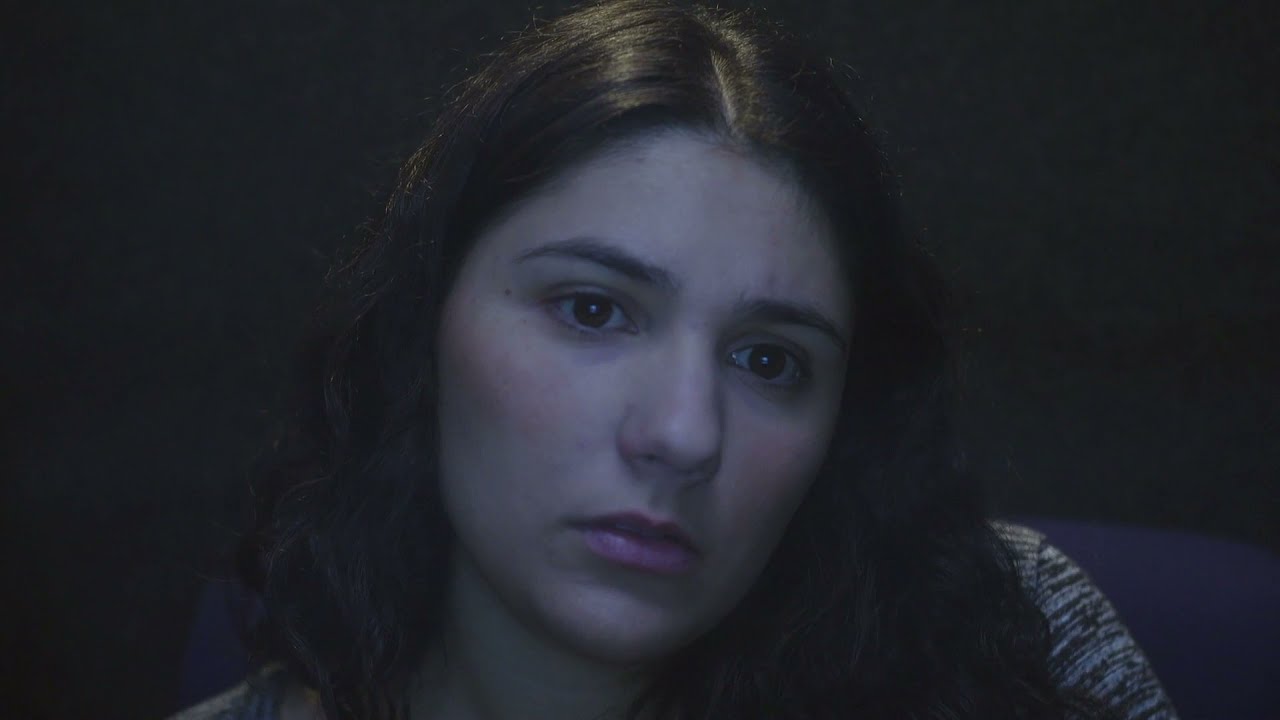 On March 10th, we’ll be holding a screening of the 2019 documentary, The Viewing Booth with director Ra’anan Alexandrowicz. Here’s the event on our calendar where you can sign up to get a reminder! https://kirkwoodpubliclibrary.org/blog/event/film-screening-the-viewing-booth/?instance_id=34224

Alexandrowicz is an Israeli filmmaker who has explored the Palestinian perspective in several of his documentaries. For The Viewing Booth, he sought out Maia, a college student and strong supporter of Israel, to conduct a kind of media experiment. In a dark, private booth, Maia is given an assortment of clips depicting Palestinian struggles under Israeli rule. She’s instructed to give a running commentary on these clips, which she can watch in any order she wants and can pause at any time. What follows is a fascinating case-study on the impact of implicit bias on interpreting non-fiction images. The clips Maia watches all challenge her worldview and seem curated in order to provoke a sense of emotional conflict, and although these videos are observational and unedited, Maia lets her deep-seated beliefs and sense of loyalty to Israel dictate how she reacts to and interprets them, wonderfully demonstrating the inextricably subjective component of media comprehension. Facts may be objective, but they are not often used or seen objectively. Instead, they are used to tell stories, to make arguments, and to confirm beliefs. No documentary footage, no matter how fly-on-the-wall, can avoid being editorialized by the viewer’s own thoughts.

Alexandrowicz compounds on this complex relationship between media and perception by including an addendum to the film where Maia watches footage of her reactions to the clips, reevaluating said clips while confronting her initial feelings about them. This results in an illuminating and rather intense conversation between Maia and Ra’anan that serves as the ultimate, open-ended cap to a thrillingly thought-provoking film.

The subject matter of The Viewing Booth is bound to elicit strong reactions in some viewers, depending on how they view the Israeli-Palestinian conflict. There’s an undeniably critical slant towards Israel, but the opposite viewpoint is given dignity through the non-judgmental treatment of Maia. Indeed, her face and voice comprise the majority of what’s shown in the film. It’s impossible not to sympathize with and even come to like Maia, even when one is ideologically opposed to her. If anything, the film makes the case for how no one, no matter what side they’re on and no matter how intelligent they are (as Maia certainly is), is immune from implicit bias. It’s the kind of film that stirs the type of ongoing, internal debate that makes documentary cinema worth watching.