The documentary film series we’ve been running since early this year is coming to a close with Todd Chandler’s excellent and timely film, Bulletproof. 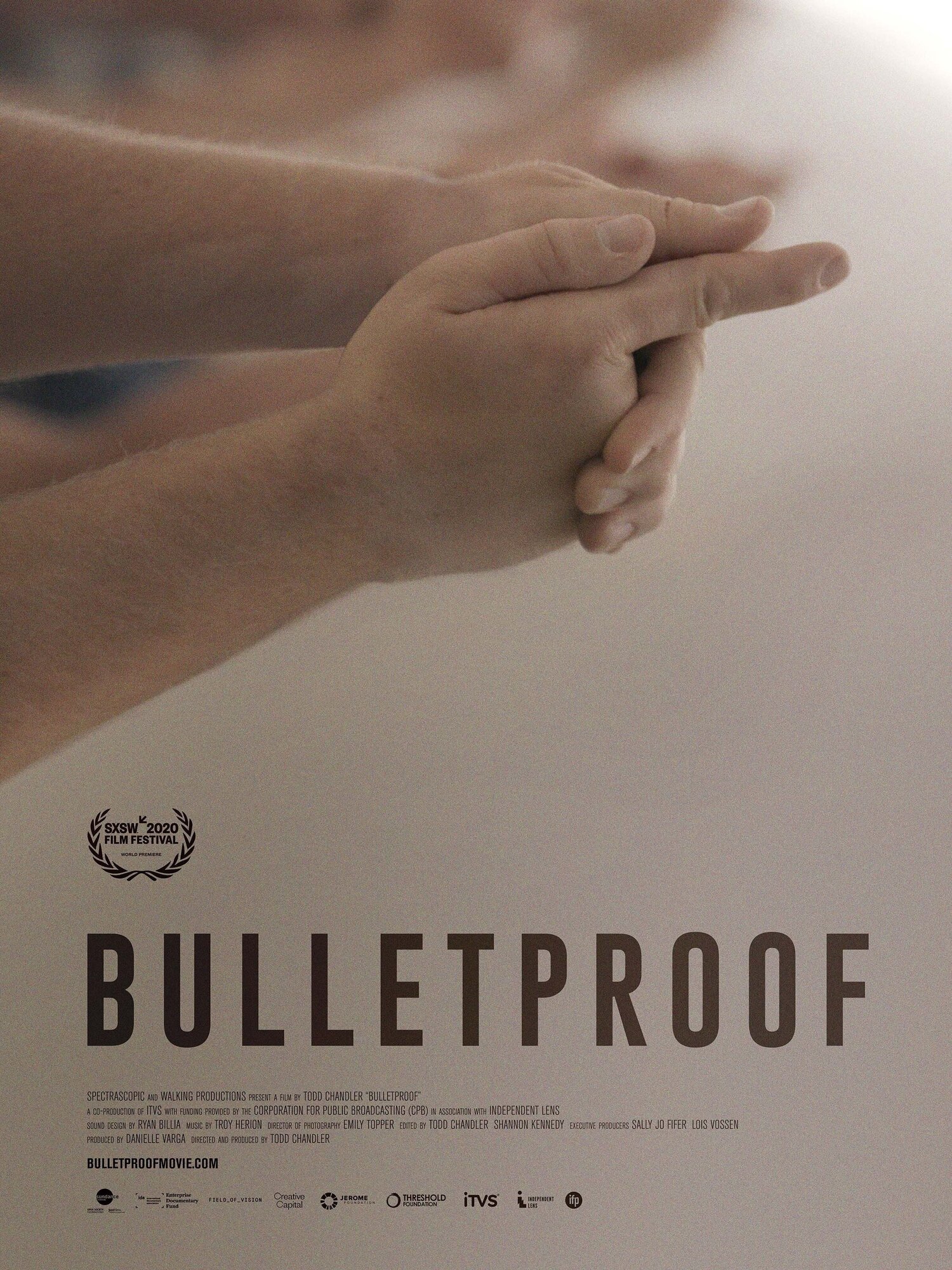 Each of the films in our series have employed methods not seen in traditional documentaries. We began with The Viewing Booth in March, a minimalist experiment in documenting media bias and the way so-called objective footage still cannot escape the subjectivity of viewing. June brought us a screening of the newest collaborative documentary headed by Mizzou professor and filmmaker Robert Greene, Procession, which tells the stories of six men who suffered childhood sexual abuse at the hands of the Catholic Church through filmed recreations and drama therapy.

Bulletproof stands out for its form, as well, which eschews some of the more familiar narrative devices in documentary filmmaking. Rather than talking head interviews or narration, Bulletproof deftly explores its complex subject matter via well-composed images and observational footage. Through deliberate, evocative shots, Chandler silently guides us to inevitable conclusions about the state of schools in the wake of gun violence.

A demonstration of a state-of-the-art surveillance system shows how students and teachers can be tracked individually throughout the school with location-monitoring badges. An Expo in Las Vegas depicts a range of products available to schools to defend themselves: bulletproof desks, white boards that double as shields, locker-esque safe-pods that can be installed along the walls of classrooms for kids to hide in. In the pursuit of profit, the companies provide a remedy for symptoms and not causes.

Every one of these sequences illustrates our current reality of normalized gun violence, where measures to defend against school shooters, and not to prevent them, normalize a highly policed and surveilled learning environment which more closely resembles the pentagon than a school building, and ultimately may be having a very detrimental effect on the psyche of children.

Director Todd Chandler will be joining us after the screening to provide Q&A. The very beginning of the film was shot in High Ridge, Missouri, so those looking for insight into how these issues appear locally are encouraged to attend.